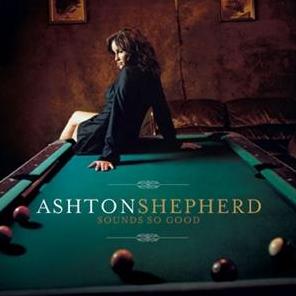 Stone country. Shepherd wrote or co-wrote every track on this superb debut album. She’s singing about the things in everybody’s life – universal themes delivered with a thick Alabama accent. And, man, am I a sucker for an Alabama drawl. 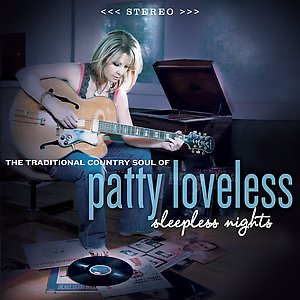 One of the finest singers to ever sing a note taking on some of the greatest songs ever written.  Patty puts her own stamp on each and every one of these country classics, and makes them sound fresh again.  Fabulous. 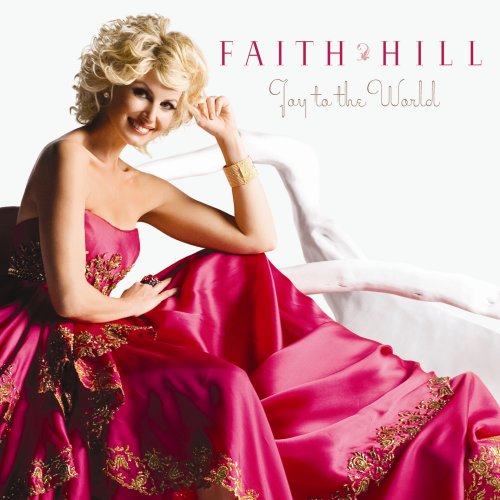 I wouldn’t normally include a Christmas album on a year-end list, but a good friend sent me this album and I didn’t listen to it for the first couple days. When I did, I discovered Faith Hill singing Christmas chestnuts in perfect voice. Plus, the one new tune, ‘A Baby Changes Everything’ is an instant classic. 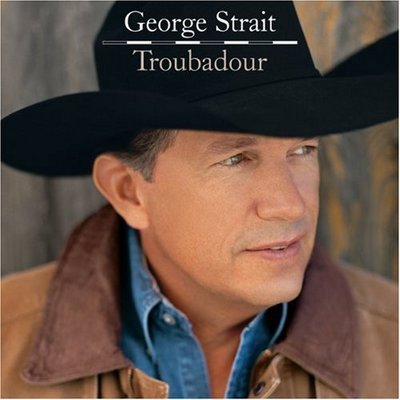 George Strait has consistently delivered top-notch material for some 27 years now, and this past year was no exception. A great album here with tracks like ‘House of Cash’, (a duet with Patty Loveless), ‘House With No Doors’ as well as the superb two first singles – ‘I Saw God Today’ and the title track. 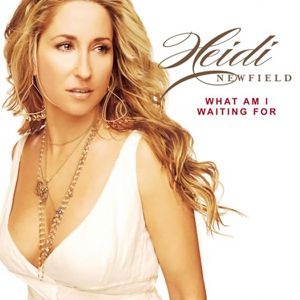 6. Heidi Newfield – What Am I Waiting For

I’ve been a fan of Heidi Newfield since Trick Pony first burst on the scene. So, I was eagerly awaiting this solo album from lead vocalist Heidi Newfield. And she didn’t disappoint – with two great singles, plus awesome tracks like ‘Wreck You’, ‘Love Her And Lose Me’, and ‘Nothin’ Burns Like A Memory’. 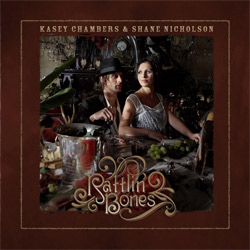 I had never heard of either of these two artists before until all the hype surrounding this album on The 9513.  I finally gave in and bought it.  It was one of the best decisions I’ve ever made.  Excellent songs, harmonies from heaven, and masterful musicianship.  I suggest ‘Sweetest Waste Of Time’, ‘One More Year’,  and ‘The House That Never Was’.  You won’t be disappointed. 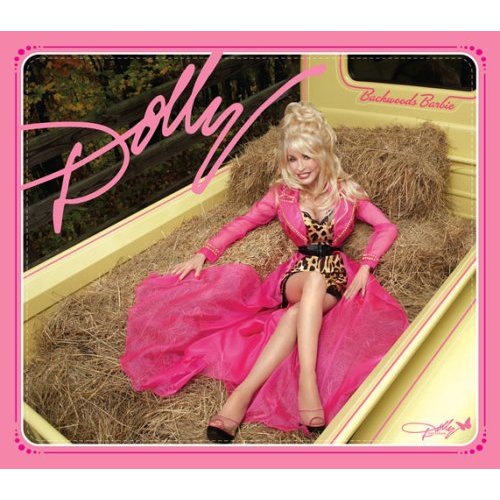 Dolly’s return to mainstream country was a commercial flop as far as the industry is concerned, with neither of the first 2 singles charting top 40, and the third not charting at all.  But, artistically, this is one of the best albums of Parton’s storied career.  Autobiographical gems like ‘Jesus and Gravity’ and the title track reveal intimate details about their author in a way that most singer-songwriters can only dream of conveying.  Some stone country – ‘Cologne’ and ‘Made of Stone’ sits comfortably alongside the more modern sounds of ‘Better Get To Livin’ and ‘Shinola’. 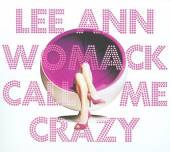 There’s nothing new I can say about this album that hasn’t been said already by way more talented writers than myself.  Womack is the queen of traditional country right now – and with this album she shows us how one can brilliantly hybrid the traditional with the contemporary.  Suggested tracks include the weird and wonderful ‘The Bees’, the biting ‘Either Way’ and the elegant ‘I Found It In You’. 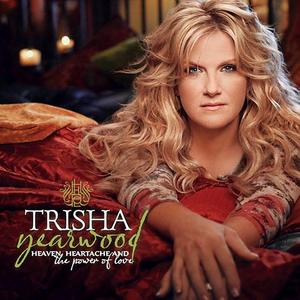 2. Trisha Yearwood – Heaven, Heartache, and the Power of Love

This is the finest Trisha Yearwood album ever. Ever. Yes, I know it was released last year, but the singles charted this year – and I didn’t have a blog last year. And it seems she recorded this CD just in time to coincide with my own life. Coincidence? Probably. But still, these songs could hit home with anybody. ‘This Is Me You’re Talkin’ To’ is a throwback to her ‘Song Remembers When’, but man, this one has way more class and style. ‘They Call It Fallin’ For A Reason’ is a lesson in life, while ‘Let The Wind Chase You’ is just … flawless. ‘We Tried’ and ‘Nothin’ Bout Memphis’ (for those of us who know something about Memphis, particularly) are also first-class tracks. Country radio’s biggest crime ever was ignoring this album. 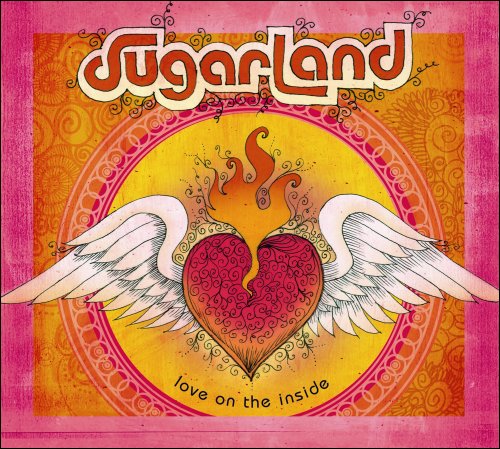 1. Sugarland – Love On The Inside

Best album of the year? How about best album of the decade? Best album ever? Show me a better album and I will eat my words. But I warn you, it must first pass the Sugarland test: lyrics, vocals, and organicism. Organicism. There, I even created a new word. I must also warn you that I think Jennifer Nettles is the best singer I’ve heard since the first time I heard Miss Reba.  I love this album so much – partly because of tracks such as ‘Genevieve’, ‘Take Me As I Am’, ‘Fall Into Me’, and ‘Very Last Country Song’. But also, for tracks like ‘It Happens’, ‘Joey’, ‘Keep You’, and ‘What I’d Give’. Plus, the first three singles have been pretty good too.   The production is sparse and seamless, and flows along at a perfect pace.  Have I mentioned that I love this album?